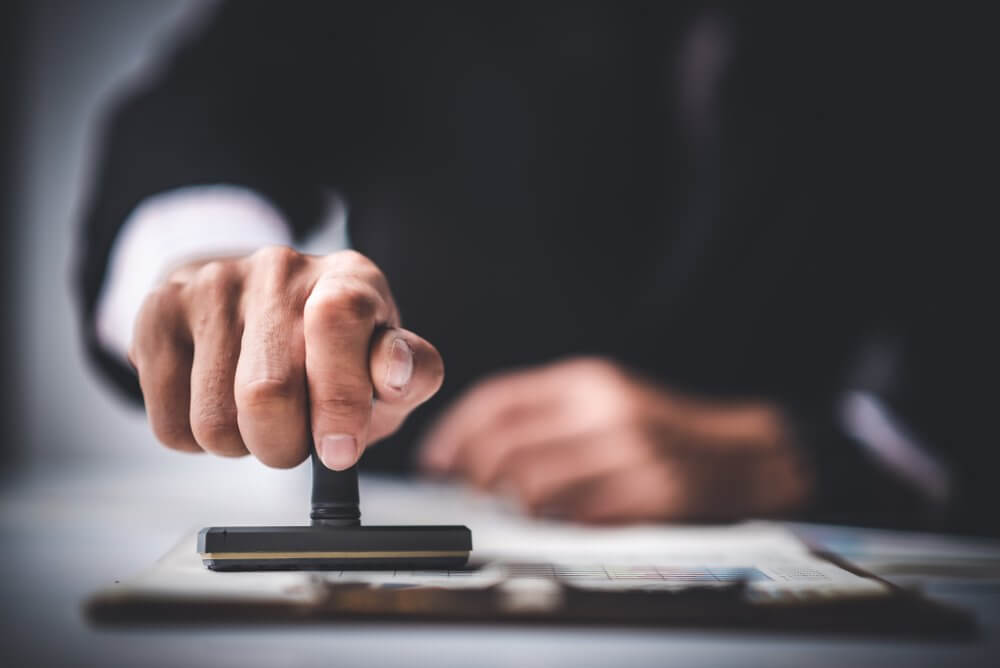 NDR Infra, an emerging company that provides tailored warehousing solutions, is pleased to announce that the company has received approval from the Government of India to start a new Free Trade Zone near Chennai which is going to boost agro exports and benefit farmers.

One of the primary objectives of NDR Infra is to build an integrated logistics solution across India that will reduce the logistics costs and help farmers double their income. These integrated logistics hubs would provide a platform for exporters, farmers, small entrepreneurs to come under one roof to sell their products.

Farmers get direct access to foreign buyers. Orientation will be organized for farmers based on export requirement by foreign buyers. Payment to farmers are made upon delivery and testing locally. Major foreign importers of Indian agricultural produce will have a presence in NDR’s Free Trade Warehousing Zone. This will boost the farmers confidence, improve the quality and productivity and lead towards achieving the goal of doubling farmers income. For the first time in India, there will be a Free Trade Zone that is going to be farmer friendly.

Commenting on the occasion Mr. Naidu Adikesavulu Reddy, Chairman, NDR Group, said, “India can offer the most competitive pricing for agri products in the International market. As of 2019, our share of agro exports are just 2.5 % in the world. 70% of rural household depends on Agriculture for employment. Even with vast availability of land and water, Agriculture contributes less than 15% to India’s GDP. NDR Infra plans to tap into this huge potential that is not only going to boost our economy but also provide financial well being to the lives of over 70% of India’s rural households.”

Collectively, they will power India’s vision and dream machines like – Make in India; double the farmers’ income by 2022; enhance India’s share of global trade to 5% by 2025; and finally make India a USD 5 trillion economy by 2025.

NDR is rapidly expanding its business capabilities by creating unique synergies and leveraging the specialized knowledge of its team of experts. NDR is successfully providing services in a cost-effective, efficient, innovative and tailor-made solutions to its clients.
Seven years after India’s independence and four years after India became a sovereign, democratic republic, in the year 1954, NDR was formed in the quaint city of Nellore in the southern state of India’s Andhra Pradesh.

The name of the founding patriarch was Shri Naidu Dasaradharami Reddy. It is from his name that NDR derives its own name. The founding father’s vision that logistics is behind the success of any high performing company, still drives the vision and mission of NDR as a corporate entity.

(This story has not been edited by Business Standard staff and is auto-generated from a syndicated feed.)